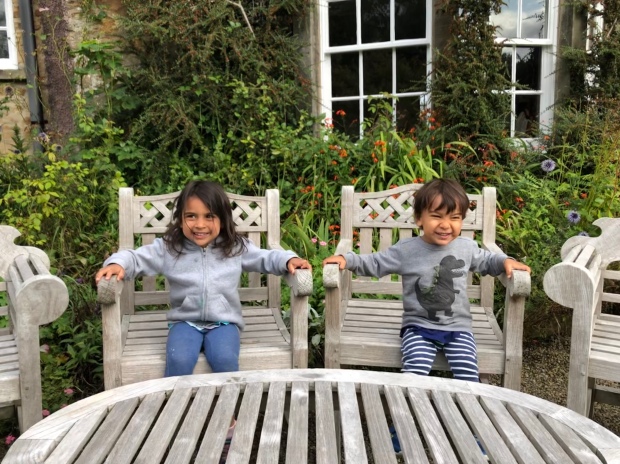 Oh, how we loved Yorkshire! Inspired by James Herriot’s tales of the windswept Yorkshire Dales, we had high hopes for our 5-day tour of York County. My one regret is our failure to bring along Herriot’s audiobooks for the car! We’ll have to fix that next time…

We took this trip in August 2019, when Auden was 4 and Tristan was 2. You’ll see in the photos that we needed to bring sweaters, rain gear and hiking shoes for this trip, as the Yorkshire weather is changeable. Logistically, it worked really well to book a round-trip train between London and York, and rent a car from York to explore the county. York is only 2 hours from London by train (as opposed to 4.5-5 hours by car) and you don’t need a car in the city.

I didn’t know much about York beforehand, aside from the famous York Minster cathedral and glorious old medieval streets (including “The Shambles” aka Diagon Alley). In fact, those two tidbits skip thousands of years of York’s history! People have lived in the area since before 7000 BC, and York was founded in 71 AD. It is full of Roman, Viking and Anglian ruins. 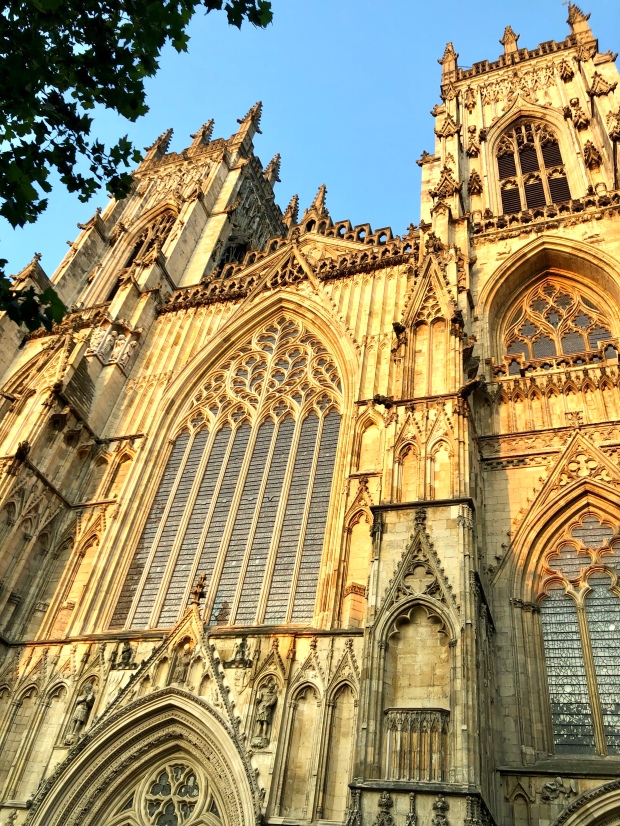 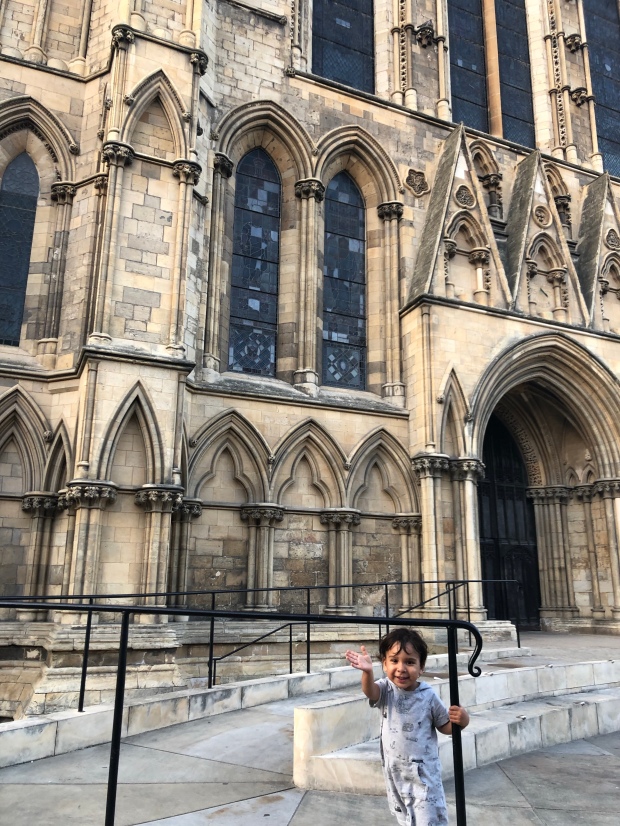 York is very child-friendly, with games and spacious lawns in the Minster gardens and plenty to do in the National Railway Museum, both of which are free. 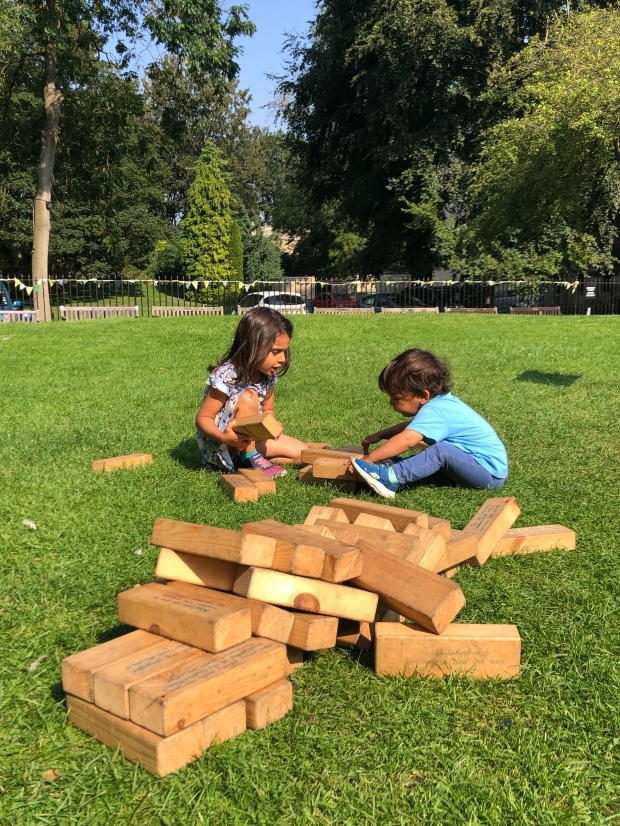 We rented a car from York on the second morning. It is a 2 hour drive to Ingleton, where we hiked the beautiful Ingleton Waterfalls Trail  and indulged at Seasons Bakery, followed by a classic pub dinner at the Masons Freehouse. Before leaving town the next morning, we took the longest cave tour in England at White Scar Cave.

Thanks to a tip from one of my best friends (thanks Jen!), we stopped at the Wensleydale Creamery! We missed the last tour, but when we saw the shop samples, we were all okay with that… 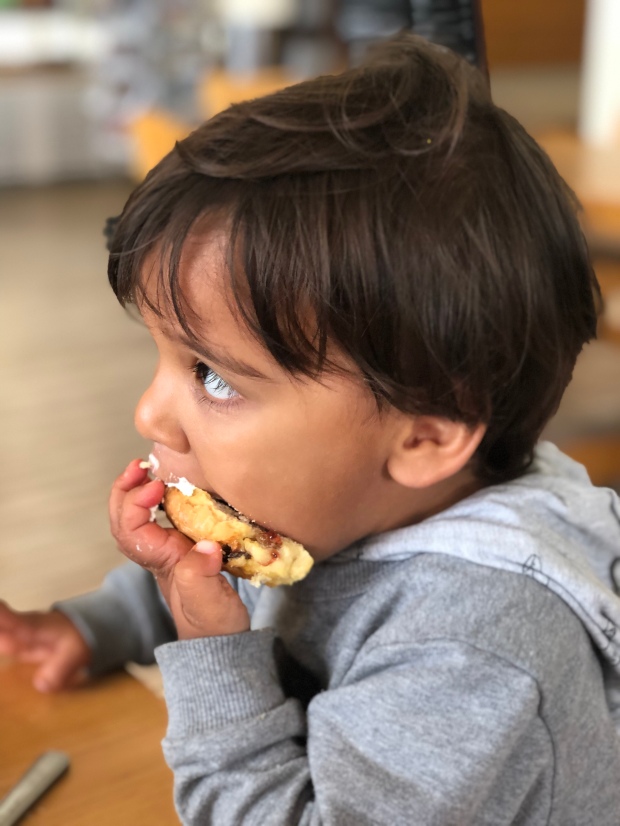 And finally, we checked into the beautiful Whashton Springs Farmhouse near Richmond. It’s a really small town, but boasts the national treasure George & Dragon pub. They take food and whisky very seriously, and have won all sorts of awards! They also have a huge garden in the back, as well as board games to borrow.

The moody abbey and whimsical seaside of Whitby inspired Bram Stoker’s Dracula! We spent one night in Whitby, giving us enough time to enjoy the famous Magpie Cafe and climb up to the iconic, romantic 7th century abbey. The town is super cute, with quintessential old candy shops, cobbled streets and a lively wharf. Best of all, we were joined by my beautiful, incomparable friend Sophia for this bit of the adventure.

Finally, on our last day, we drove to Robin Hood’s Bay – a highly anticipated nook of the North York Moors! It is called Robin Hood’s Bay because the locals were able to smuggle goods through tunnels that were only visible at low tide, thus avoiding taxation. There are beautiful walks and the kids loved hopping along the beach as well! 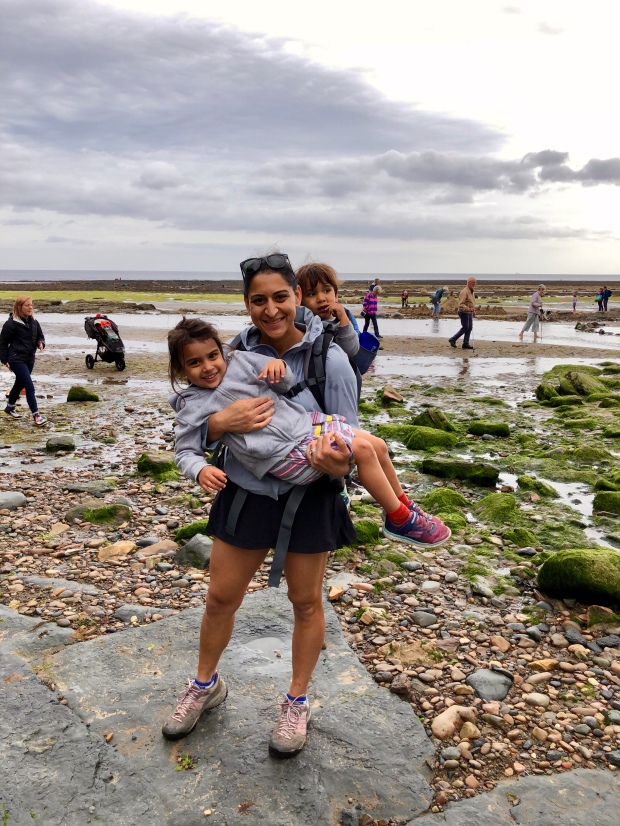 After a quick ice cream in town, we hauled ourselves back uphill to the parking lot (I swear that’s the hardest part of the walking routes in the area) and made our way back to York. Every once in a while, instead of surveying the city around me, I imagine this quizzical black sheep is looking through my window. Hopefully we’ll visit her soon!

I hope this blog serves as a resource for people who love travel, and for parents who want to travel with their children. I look forward to building a community dedicated to exploring, eating, and sharing new experiences.

I kept hearing my friends say that they missed travelling, but couldn’t handle it with tiny kids. Kids may be more demanding than the average carry-on luggage, but young kids are so portable and adaptable! I finally decided to share the tips, tricks and itineraries that have worked for our family. Perhaps with the planning already done, other young families will take the leap and explore the world! It is free or significantly discounted to bring them along in planes, trains, museums and most attractions. Plus, it’s incredibly refreshing to see the world through their eyes, with all the wonder and humour they find.